Pikachu are one of the most well-known varieties of Pokémon, largely because Pikachu is a central character in the Pokémon anime series. Pikachu is regarded as a major character of the Pokémon franchise as well as its mascot, and has become an icon of Japanese pop culture in recent years. It is also seen as one of the major mascots for Nintendo.

The Pikachu design was conceived by Atsuko Nishida and finalized by Ken Sugimori. Pikachu first appeared in Pokémon Red and Green in Japan, and later in the first internationally released Pokémon video games, Pokémon Red and Blue, for the original Game Boy. 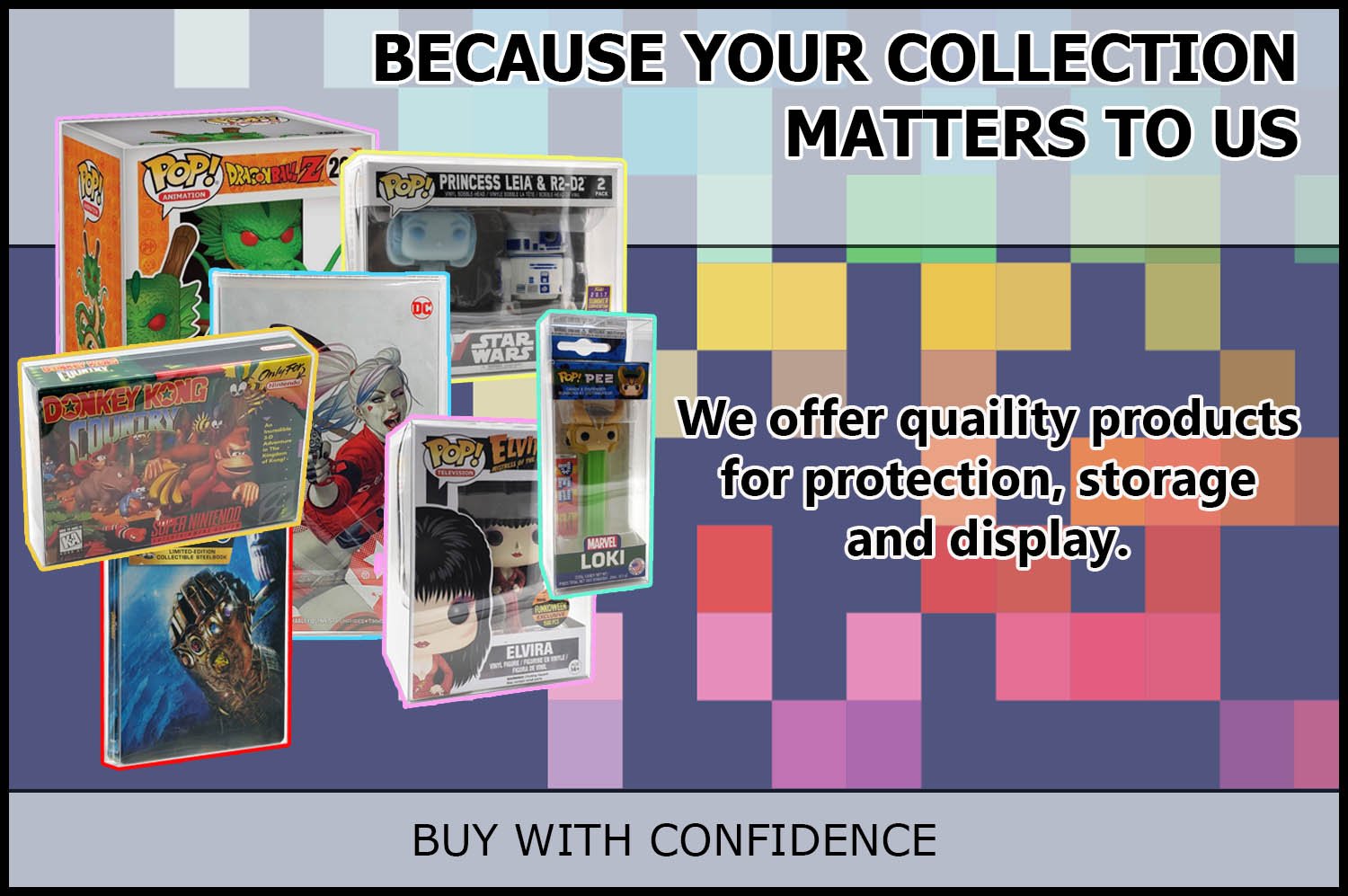